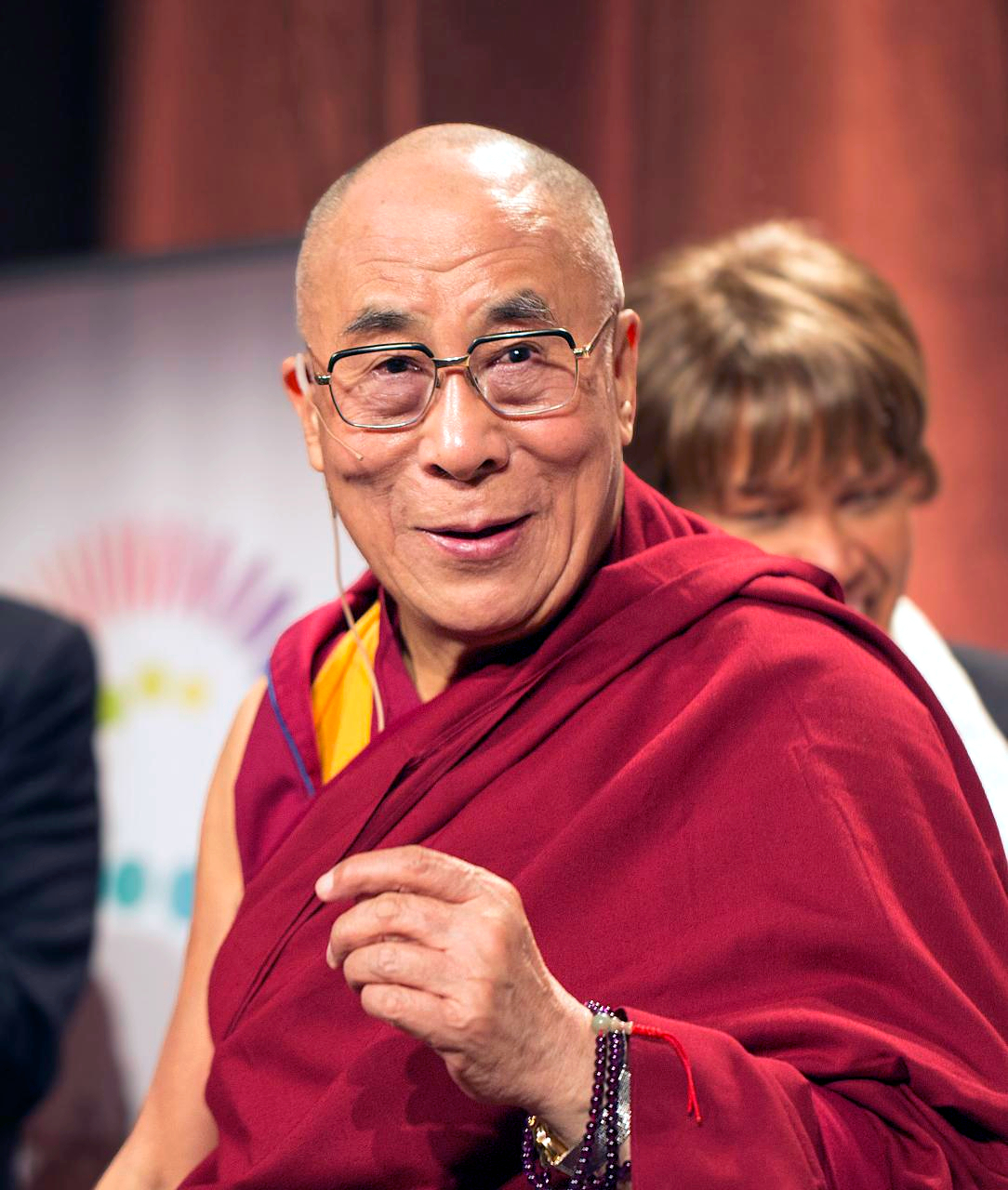 In October 1998, the Dalai Lama’s administration acknowledged that it received $1.7 million a year in the 1960s from the U.S. government through the Central Intelligence Agency (CIA).

When asked by CIA officer John Kenneth Knaus in 1995 to comment on the CIA Tibetan program, the Dalai Lama replied that though it helped the morale of those resisting the Chinese, “thousands of lives were lost in the resistance” and further, that “the U.S. Government had involved itself in his country’s affairs not to help Tibet but only as a Cold War tactic to challenge the Chinese.”

In his autobiography Freedom in Exile, the Dalai Lama criticized the CIA again for supporting the Tibetan independence movement “not because they (the CIA) cared about Tibetan independence, but as part of their worldwide efforts to destabilize all communist governments”.

In 1999, the Dalai Lama said that the CIA Tibetan program had been harmful for Tibet because it was primarily aimed at serving American interests, and “once the American policy toward China changed, they stopped their help.”