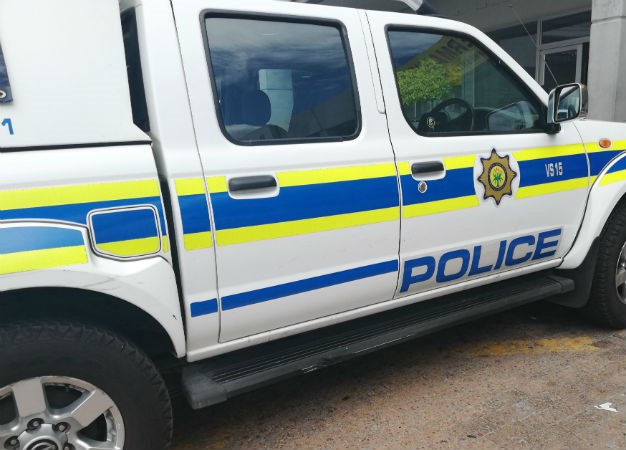 Police are on the hunt for five suspects after a 17-year-old girl was raped during an attack on a farm in Westonaria on Monday.

According to West Rand police spokesperson Warrant Officer Peter Masooa, the incident took place at around 05:30 on the Losberg farm as the teen’s father,  55, was about to take her to school.

“The 55-year-old victim was leaving his place with his 17-year-old daughter, transporting her to school, when they were accosted by male persons who forced them into the house,” Masooa said.

An unknown object was used to hit the father over his head, while his daughter was raped.

According to Masooa, a silver-grey Ford Ranger and firearms were taken from the house.

“It is not clear yet whether the suspects had weapons. The victims were taken to hospital for treatment,” Masooa said.

The bakkie was later recovered in the Zenzele informal settlement near Daveyton.

According to a media statement by West Rand district commissioner Major General Fred Kekana, the District Trio Task Team is investigating a case of house robbery, attempted murder and rape.

“The police are pleading with anyone who has information or saw who left that bakkie at Zenzele to contact the police at Westonaria police station at 011 278 5321 or 10111,” Masooa said.