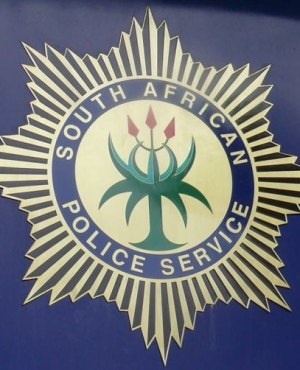 Two people have been arrested in connection with the murder of four people, including two teenagers and a child, who were shot dead at Brown’s Farm near Philippi in Cape Town, Western Cape police said on Sunday.

“Our investigations into the ruthless killing led to the apprehension of two suspects, aged 27 and 34, over the weekend,” Lieutenant Colonel Andre Traut said in a statement.

“The third suspect, identified to have been part of the attack, is yet to be arrested, and detectives are hot in his pursuit.”

A man, aged 28, two teenagers and two children were sitting in a vehicle in Brown’s Farm on Tuesday when three armed men fired at them before fleeing the scene.

The man, teenagers and a 12-year-old died on the scene, while the second child was injured and rushed to hospital.

Previously, local community policing forum chairperson Martin Makasi said that police profiling had revealed that the driver who was shot was allegedly recently released from prison.

On Sunday, Traut said that the two arrested are due to appear in court in Athlone on Monday on four charges of murder and one of attempted murder.

“The Provincial Commissioner of the Western Cape police, Lt Gen KE Jula commended the detectives for bringing the suspects to book, and added that the safety of children will remain a top priority.”

Police Minister Bheki Cele has also since applauded the swift arrest of the two.