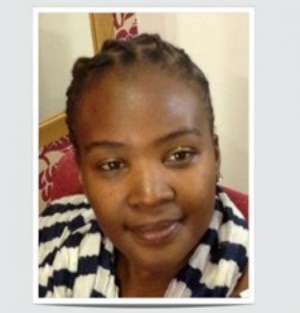 Johannesburg – South African human rights lawyer Sibongile Ndashe and her 12 colleagues, who were arrested by Tanzanian authorities on October 17 for “promoting homosexuality”, have been released on bail, a colleague has confirmed.

Senior lawyer and spokesperson at the Initiative for Strategic Litigation in South Africa (ISLA), Matilda Lasseko told News24 that, although the 13 were released on bail, it did not mean that they would return to South Africa.

Their release allows them to return to their hotels in Tanzania and, in terms of their bail conditions, they have to report to a police station in that country. “They [authorities] are still holding their passports, and there are still no charges laid.

We don’t know if they will be given their passports back. In the meantime, the authorities will continue their investigation,” she said. Lasseko said that they had been told to return to the police station on Friday morning.

Ndashe was in the east African country along with other lawyers to facilitate a workshop on challenging the Tanzanian government’s closure of HIV centres. They were arrested at the Peacock Hotel in the country’s capital, Dar es Salaam.

Same-sex relations are illegal in Tanzania. Ndashe was granted bail before but it was revoked on October 20. Previously, News24 reported that Thami Mseleku, the South African High Commissioner in Tanzania had been in touch with police since the arrest.