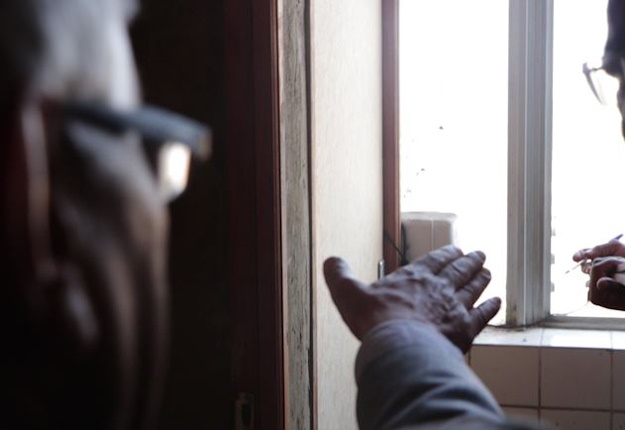 Johannesburg – The South African Council of Churches (SACC) will no longer sit on the sidelines while society suffers, its senior Vice President Reverend Frank Chikane told journalists on Saturday. ‎

“Today it’s a beginning of a new thing,” Chikane said at the SACC’s June 16 commemoration in Orlando Stadium. “The starting point was to bring back the SACC because it was in ICU… We needed to bring it back so that churches can begin to play a role.

“Chikane said churches had backed off from their role in society and politicians had taken over. He said this was a mistake because “politics don’t unite people”. “This democratic system is now one of parties that argue with each other like a debate in society.

People spend a lot of time debating instead of building society.” He said the SACC were now on a mission to rebuild its standing. “We want to ‎deal with corruption, maladministration, economic transformation and anchoring democracy.

These are our commitments. “Earlier, Chikane took part in a march from Mabibane High School to Orlando Stadium as part of the organisation’s June 16 commemoration ‎agenda.

South African Defence Force veterans and former police members who were part of the June 16 uprising also took part in the march.

Source: Church council to come out of ‘ICU’ for nation building – Chikane | News24