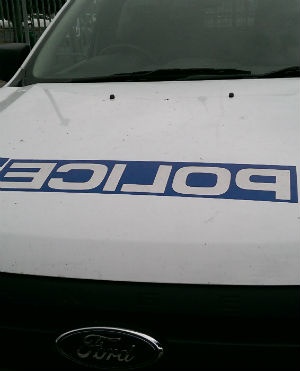 A farmer and his wife are recovering in hospital after a group of balaclava-clad men attacked them in their home in Reivilo, North West police said on Thursday.

Christo, 52, and Lizelle Bosman, 46, were woken from their sleep in the early hours of Wednesday by seven or eight robbers, who overpowered and assaulted them, said police spokesperson Lieutenant Colonel Adele Myburgh.

“The farmer was quite severely assaulted and stabbed with a sharp instrument. They went through the house and took firearms in the safe and cellphones.”

They also made off with the farmer’s Ford Ranger bakkie. The bakkie was later found about 20km outside of Kuruman.

“The husband and wife managed to untie themselves and called neighbours for help.”

She said no arrests had yet been made.

“The department would like to denounce the attack in the strongest possible terms… and is grateful that the couple managed to get assistance and were rushed to the hospital,” said Phemelo Manankong.