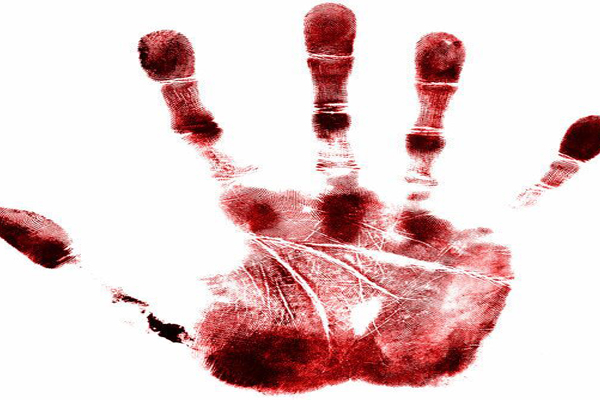 A farm attack took place on the night of 19 May 2021, on a farm ‘The Ranch’ just outside of White River, in the Mpumalanga province of South Africa. A man in his early sixties was attacked by three attackers armed with a panga.

This after he opened his door to investigate movement outside his home. The man was overpowered and viciously assaulted by the attackers who also hacked him with a panga causing serious injuries to his head, arms and abdomen.

The attackers then fled on foot with cell phones.The man was admitted to hospital after the assault. Police are investigating but there have been no arrests.There is no other information available at this stage.