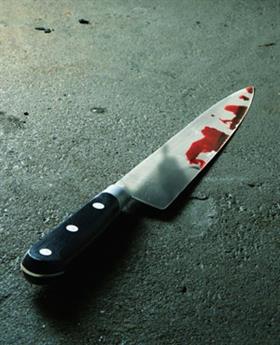 Durban – A 65-year-old farmer who fought off a bush knife-wielding attacker is nursing his wounds in hospital following a farm attack on his farm in Paddock, south of KwaZulu-Natal, police said on Friday.

Lieutenant Colonel Thulani Zwane said the farmer heard his dog barking at about 22:50 on Thursday night.

“He went outside to investigate. As he untied the dog, he was approached by a man carrying a bush knife who then attacked him,” said Zwane.

They fought and then the suspect ran away, said Zwane.

“The complainant was injured on his head and left arm and was taken to hospital,” he said.

Paddock police, local farmers and security companies all responded to assist the farmer but couldn’t find the attacker, he said.

A case of assault with intent to inflict grievous bodily harm was opened for further investigation, Zwane said.