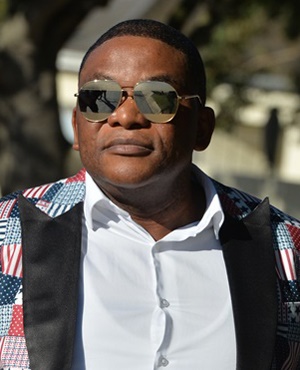 Port Elizabeth – Nigerian pastor Timothy Omotoso will have to wait another month while the State finalises investigations relating to charges of him being in possession of fraudulent visa documentation.

The charismatic televangelist is facing charges of human trafficking, sexual assault, and the rape of young girls, but had another case opened against him during his second bail application in September.

In a brief appearance in the Port Elizabeth Magistrate’s Court, the State said that, while investigations into the allegations in the main case had been finalised, it was still busy finalising investigations relating to the secondary case, which related to a work visa issued to Omotoso in 2000.

Once the investigations into this matter have been finalised, the National Director of Public Prosecutions will decide on whether the two cases will be merged or proceed separately.The matter was postponed to December 5, 2017, for further investigation.