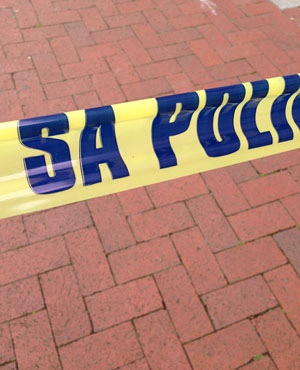 Durban – Police are investigating a double farm murder in northern KwaZulu-Natal in which a farmer and his father-in-law were killed in a hail of bullets on Tuesday night.

Vryheid Neighbourhood Watch spokesperson Adriaan Botha said the brutal attack had left the community reeling. “Last night we got wind that there had been an attack at a farm owned by Billy van Rooyen.

When we got there, we established that a large group of men armed with rifles had stormed into the house and started shooting,” he said. Van Rooyen reportedly died on the way to the hospital and his father-in-law, Ronnie Lombaard, succumbed to his injuries early on Wednesday morning.

It was understood that more than 50 spent bullet casings were recovered at the scene. Police spokesperson Major Thulani Zwane confirmed that the two had been rushed to hospital. “A 37-year-old victim died on his way to the hospital.

The other two victims were admitted at the local hospital where a 62-year-old later succumbed to his injuries,” he said. “The suspects robbed the injured victims of cash, before fleeing the scene. Six men were taken in for questioning.

Two counts of murder, attempted murder and house robbery are being investigated by Gluckstadt SAPS,” Zwane added. Botha said that, according to his information, among those detained were a security guard who worked at the farm and a former employee of Van Rooyen’s.

“They were all released this morning because there is no evidence to link them to the crime. I am not going to venture on the motive for this,” he said.