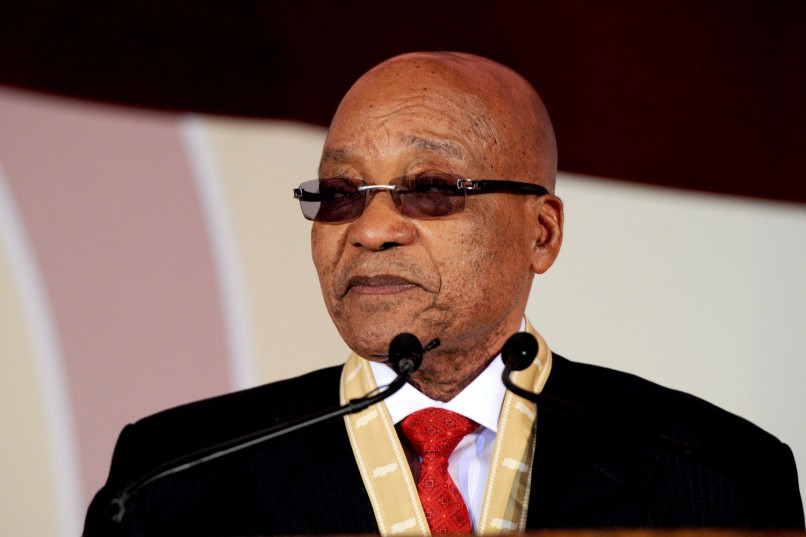 South Africa’s top religious leaders who include well-known former anti-apartheid church activists, have called on President Jacob Zuma to “do the honourable thing” and resign.

In a joint statement, the leaders said Zuma has lost all moral legitimacy to govern and therefore should do the honourable thing and step down. “The ANC and Parliament have no reason now to delay holding the president accountable and do everything in their power to remove him from office,” the statement said.

The religious leaders, who fall under the umbrella of the National Religious Leaders Council (NRLC) include:

They said it was evident that the country had gone beyond a leadership crisis. “The fact that both the president, his deputy and some of the top six in the ruling party are no longer singing the same song, lays bare the crisis facing our country,” they said.

The interdenominational leaders objected strongly to Zuma’s actions to recall the former Finance Minister, Pravin Gordhan, and his Deputy, Mcebisi Jonas from an international investors roadshow which was aimed at wooing investors and engaging with rating agencies.

According to them,  Zuma’s actions had left South Africa embarrassed and humiliated on the International stage. “It is beyond comprehension that the president, who is required by the Constitution to put South Africa and its people first, could behave in a manner contrary to his Oath of Office.

They criticised Zuma for firing Gordhan and Jonas whom they and the majority of South Africans views as competent people of integrity.  The two had always prioritized the interests of South Africa and its people.

“The question is – what motivated the president to behave in this manner?

As a result of these actions, South Africans woke up this morning to the news that our country has now been downgraded to “junk status” which will have devastating implications on our economy, affecting job creation, investment and the poorest of the poor,” said the statement.

The leaders have encouraged people to join a march on Friday in Pretoria City centre, together with Civil Society and Save SA, in protest against corruption and bad leadership.

“South Africans can no longer stand on the sidelines and watch Zuma ruin our beloved country which we struggled so hard for,” the statement said.

Source: Religious leaders urge Zuma to ‘do honourable thing’ and resign | The Citizen