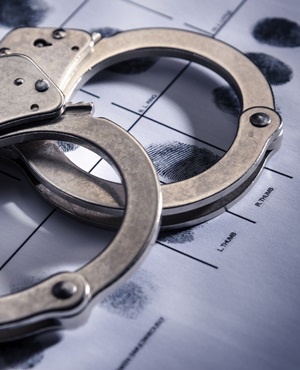 Johannesburg – Two people have been arrested in connection with the killing of a 63-year-old farmer near Fochville on the West Rand. The incident occurred on Tuesday – a day after #BlackMonday, when protests were held against farm attacks and killings.

Gauteng police said the farmer and a farm worker had been fixing a fence on the farm when they were approached by two suspects, who asked for water.

“While the farm worker was preparing to give them water, one of the suspects pulled out a firearm and shot the farmer in the upper body,” said Gauteng police spokesperson Lieutenant Colonel Lungelo Dlamini.

Neighbours, who heard the gunshot, apprehended the suspects and handed them over to the police. Dlamini said paramedics declared the farmer dead on the scene.

The murder weapon was recovered.”They will be charged with murder and attempted murder when they appear in court within 48 hours. The motive for the attack is still unknown,” Dlamini added.

He said Gauteng Provincial Commissioner Lieutenant General Deliwe de Lange has instructed detectives to thoroughly investigate the matter and find the motive for the killing.