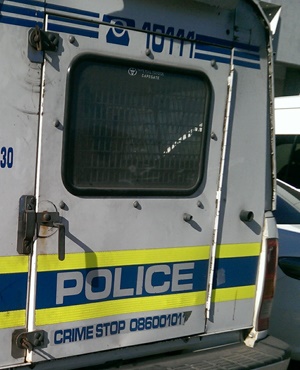 Cape Town – A farmer in the Koue Bokkeveld, 50km from Ceres, is in a critical condition in hospital after he was repeatedly stabbed by two suspects on Monday evening, Western Cape police said on Tuesday.

The suspects forced a bag over Wilhelm van der Merwe’s head and dragged him inside a building. His hands and feet were then tied up and he was stabbed several times, Captain FC van Wyk told News24.

Van Wyk said the suspects were believed to have demanded money from Van der Merwe.

Roughly 21:15, the farmer’s employees found him lying on his office floor and contacted the police. An undisclosed amount of cash was stolen and the suspects fled on foot, Van Wyk said.

“While crime affects all members of our society, it is particularly vulnerable people living in rural areas who are exposed,” Vos said in a statement. He said he had visited Van der Merwe in hospital to wish him a speedy recovery.

“Farming communities are left at the mercy of ruthless criminals and it is crucial that a specialized force, equipped to deal with the specific challenges of policing in rural areas, is established,” Vos said.